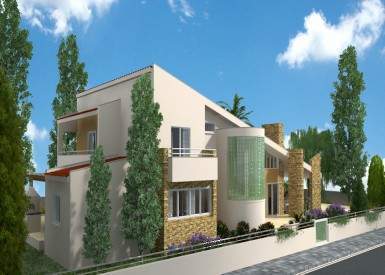 Located on a hilltop, Konia Village is the perfect place to unwind. Luxury awaits, in one of the most exclusive projects in Cyprus –Konia Luxury Houses. 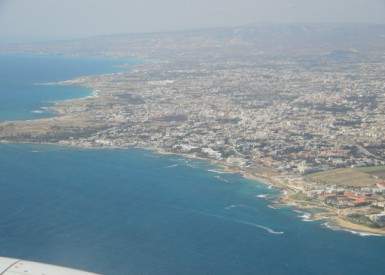 Paphos has always been a pole of attraction for tourists as well as Cypriots who flood the town from other cities, especially... 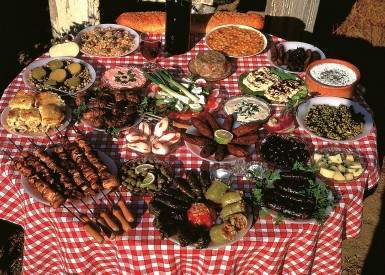 The Traditional Food of Cyprus!

A list of the most essential and characteristic Cypriot products, bound to leave yourself and your guests satisfied, the Cypriot way! 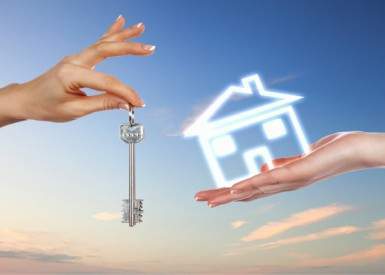 Buying a home abroad might seem like a complicated process at first, but not when purchasing from Constantinou Bros Properties. 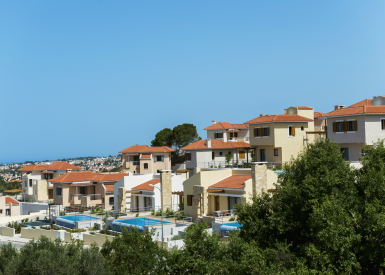 Leaving your home to move to another country can be a serious business! 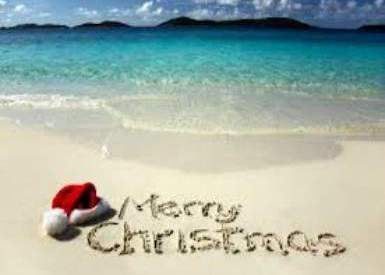 Christmas is the most celebrated holiday almost all around the world as the season of love... 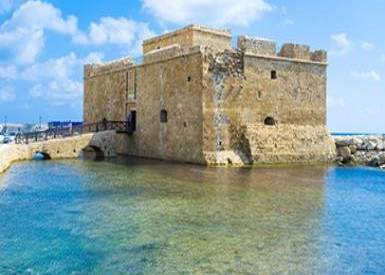 Paphos has been a favorite for international property buyers for quite a few years now. This article lists the top ten reasons.. 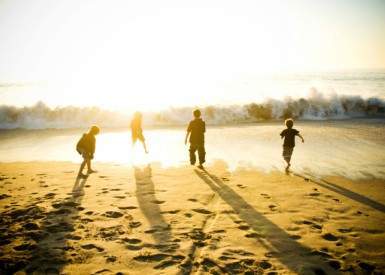 Activities for International Children in Paphos

What can our international clients' children do in Paphos? 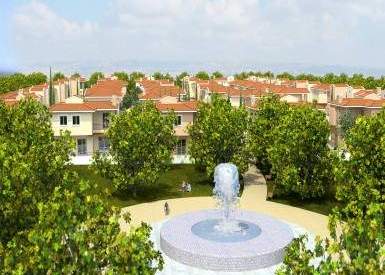 Peace & Tranquility at the Heart of Paphos 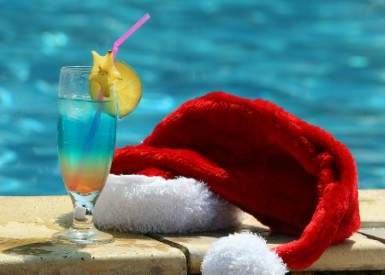 With Christmas just around the corner, our team at Athena Beach Hotel.. 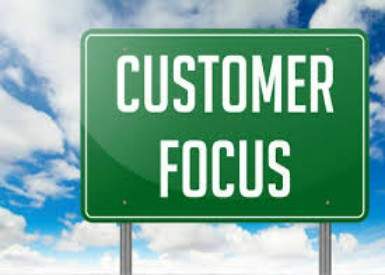 At Constantinou Bros Properties we focus on exceptional Customer Care and.. 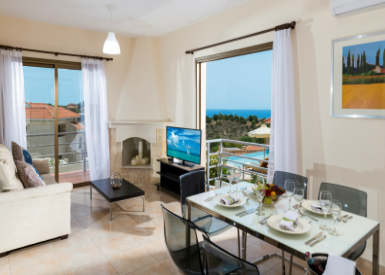 Why Invest in Constantinou Bros Properties

There are so many developers in Paphos, what makes us different? 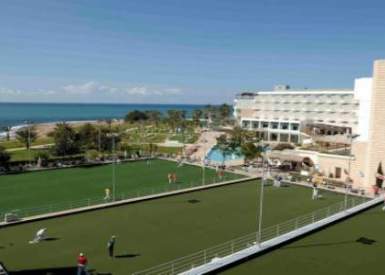 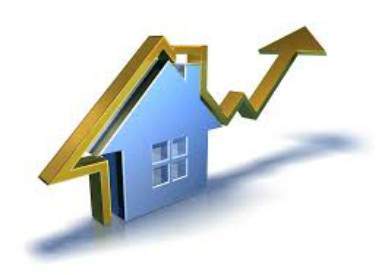 In an effort to stimulate the real estate industry, the Cyprus Government..... 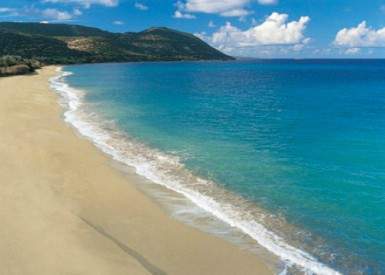 Cyprus is an Ideal Place for Retirement 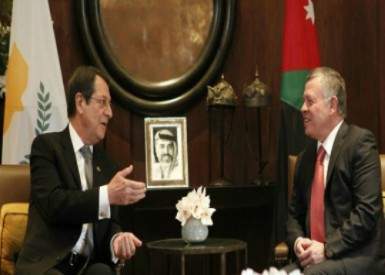 There are many areas of mutual interest and cooperation between Jordan and Cyprus and the President's trip in Jordan... 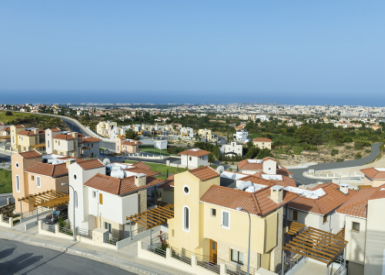 KONIA, Paphos: One of the best locations in Cyprus.

Konia village, just 3 km away from all the amenities of Paphos... 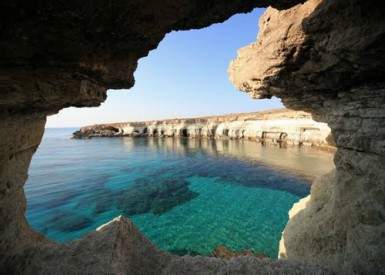 Ten Places to Visit in Paphos

Paphos with it's many natural and archaeological treasures and relaxed lifestyle... 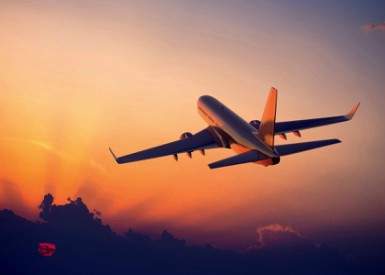 Direct Flights from China to Cyprus now a reality !

Direct flights from China to Cyprus are now a reality... 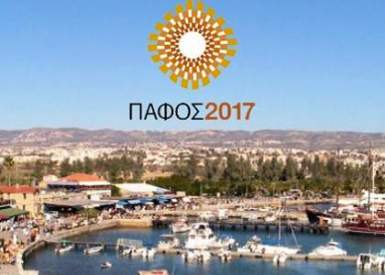 Paphos 2017 being the European Capital of Culture will encourage and enhance investment..