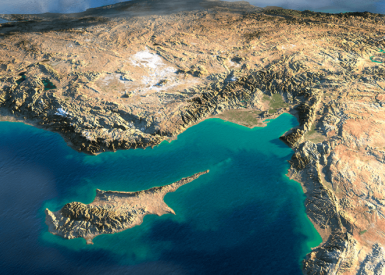 Multi-millionaires with property worth more than USD 30 mln reached 205 in 2018, with the global real estate consulting agency’s report predicting that their number is to increase at an annual rate of 20-25% for the next 5 years.

According to the survey, Cyprus holds 35th place regarding the overall increase in the index of luxury house prices, with a rise of 2.8% compared to 2017.

The Knight Frank list for 2017 showed Cyprus in 41st place with a rise of 2.6% compared to 2016. Manila, Edinburgh, Munich, Buenos Aires and Mexico City are at the top of the list.

The survey refers to Cyprus’ Citizenship for Investment scheme, which, as it notes, is attracting millionaires from around the globe. Frank Knight reported last year, that Cyprus was one of the most popular destinations for Russian millionaires.

In addition, the survey reports that millionaires from India are also eyeing Cyprus in addition to investing in cities such as London and countries such Malaysia and Sri Lanka.

The continent with the fewest millionaires is Africa with 2,050.